The Presidents of the United States of America (Volume 3) 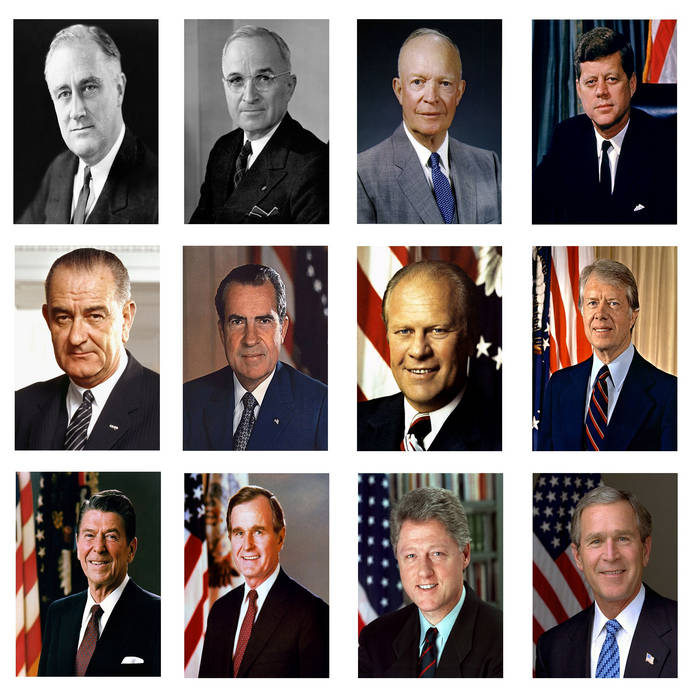 By day, Matt Beat is a middle school social studies teacher. By night, the multi-instrumentalist writes and records songs about dead Presidents. Actual dead Presidents. Not the rap duo. He recorded them chronologically, and this is the final volume, from Franklin Roosevelt to George W. Bush. Didn’t know anything about Gerald Ford? Now you do. These songs are educational and catchy.

Electric Needle Room are an indie pop band based in Lawrence, Kansas. It is mostly a solo project for Matt Beat, but his brother, Steven Beat, also helps with percussion. Emcee DL, Bryan Poole, Dave Thomas, and Chris Huggard have all helped the band with live performances throughout its history. ... more

Bandcamp Daily  your guide to the world of Bandcamp

Featured sounds by K.Spark and WIZDUMB, plus Basi joins the show to discuss his latest release.